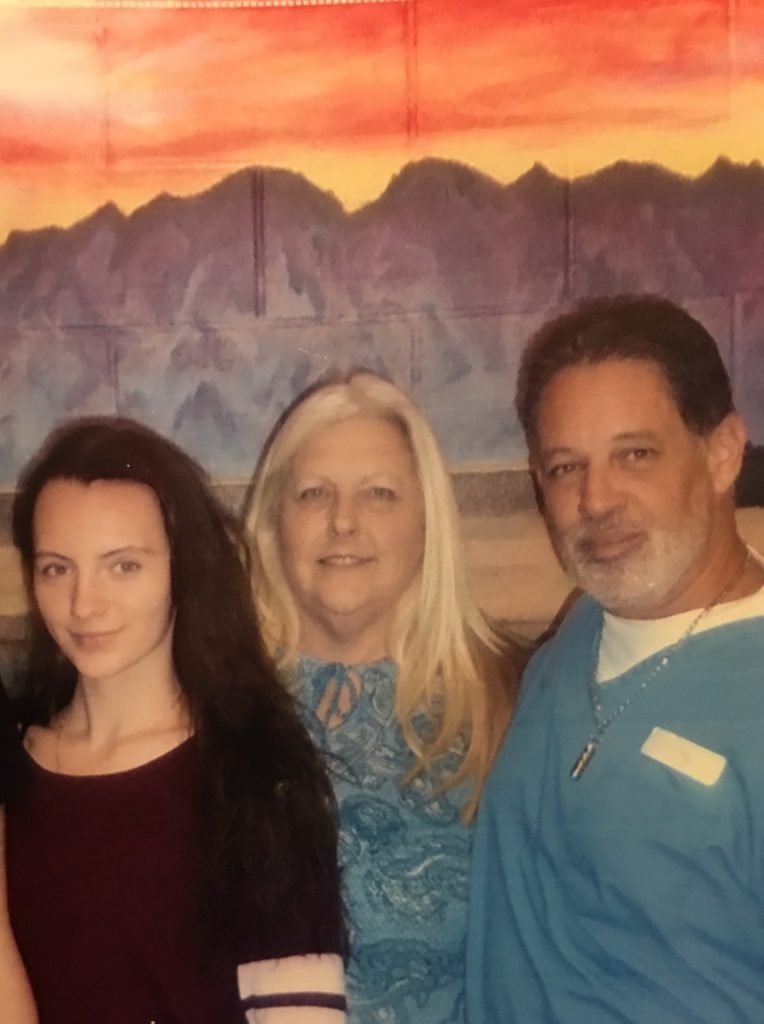 Jeremy Scott is a man with a violent past. With seven prior felony convictions, ranging from arson to battery and armed robbery, Scott is currently serving a life sentence for bludgeoning a man over the head with a bottle and strangling him to death with a telephone cord in 1988. Prior to his conviction for the 1988 murder, in 1985, Scott was tried as a juvenile and acquitted of another violent murder.

Leo Schofield is also serving a life sentence. In 1989, he was convicted of murdering his wife Michelle Schofield in 1987. He has continued to maintained his innocence, despite being offered a shorter sentence for a guilty plea.

Florida routinely ruins and ends lives by arresting and prosecuting the wrong persons.

So do other states.

In 2011 in Connick v Thompson, John Roberts Supreme Court had the opportunity (and the obligation) to end the folly of letting the American Bar Association and its affiliates serve a law enforcement function – that of holding public attorneys accountable for lawlessness they’ve been exhibiting for decades, even since they were given that unconstitutional assignment.

Bar associations have devolved into being nothing but corrupt labor unions, so very corrupt that they’ll sit silently and let obvious innocents be executed.

Fire scientists – who can replicate conditions and results repeatedly – said that Cameron Todd Willingham didn’t commit arson and kill his children in Texas. A minimally trained local fire inspector claimed otherwise. Prosecutors – of course – knew which to believe. But they pretended they didn’t … Texas executed Willingham.

YOUR live may depend on your understanding this, and being as unwilling as I am to accept Bar associations protecting the reputations of lousy prosecutors ahead of innocent lives. Equal justice under the law means that attorneys should face arrest, prosecution and public trial when they step outside the law, just like everyone else.

Leo Schofield didn’t murder his wife. Jeremy Scott did. The prosecutor who manipulated Scott into retracting his confession in court knows this. And she should go to prison for it.