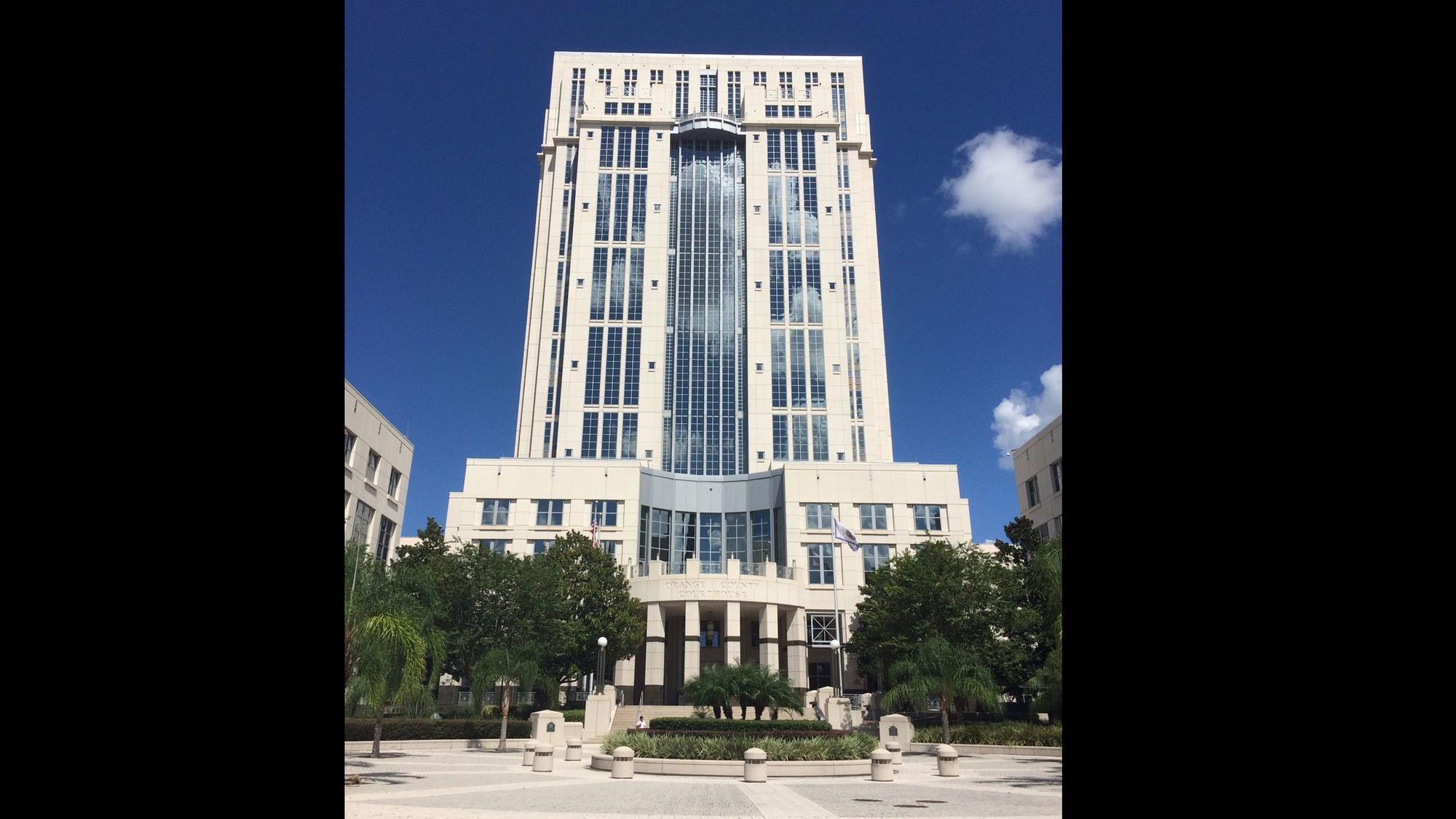 “I think the biggest thing about me is… voters sort of know what they’re getting. My career has been very public and people kind of know what I stand for, and I think that’s kind of rare in a judicial race,” said [former prosecutor/state attorney Jeff] Ashton, perhaps best known as a prosecutor in the ultra-high-profile 2011 murder trial of Casey Anthony.

The Orlando Sentinel continues to let Jeff Ashton lie. And for that reason, voters have no idea that he is corrupt as can be.

Voters shouldn’t have to turn to bloggers for hard news about candidates for public office. But where newspapers like the Orlando Sentinel control the public conversation, they really, really must. So, after you’ve searched Jeff Ashton’s name on my blog, Go ask Alice about him. Ms de Sturler is updating her book about William “Tommy” Zeigler’s frame-up; information about Ashton’s dirty tricks should be fresh on her mind.

Before you leave my blog, please read what David Burgin, former Editor-in-Chief of the Orlando Sentinel has to say about its reporting, here. And please know that letting Ashton and others who framed Tommy pretend to be good guys is just one sick and sorry example of the Orlando Sentinel‘s work product … four of their reporters claimed that John Dobbs murdered a black man in a racially motivated crime at a night club. John Dobbs was the black man involved in the altercation – several non-blacks attacked him and his girlfriend at his vehicle as they were leaving the club. The Orlando Sentinel has written countless times in this century about frame-ups in neighboring Brevard County involving federally discredited (1982) dog handler John Preston, never once writing that Preston had been used on their turf, too, and that it resulted in schizophrenic Linroy Bottoson’s execution in 2002, or mentioning Jeff Ashton’s ugly participation in Gary Bennett’s Preston-tainted case, transferred under incurable taint from Brevard. While prosecuting/persecuting, Ashton accepted correspondence from Gary’s original Brevard prosecutor, John Dean Moxley, who became a Brevard judge because Florida Today‘s reporting is just as dastardly as the Orlando Sentinel‘s. Defying Moxley’s ostensibly intact theory-of-the-crime, Ashton accused Gary of being a homosexual, just as he’d falsely accused Tommy.

One more thing about Ashton and the Orlando Sentinel. I knew that Casey Anthony’s “scent evidence” expert, FIU’s Kenneth Furton, had testified on behalf of another DNA-discredited dog handler, Keith Pikett. Jeff Ashton could have impeached and discredited Furton and secured Casey Anthony’s conviction, if he’d been willing to bring up the subject of discredited dog handlers. Being unwilling wasn’t in Ashton’s job description, but he knows that feds won’t blow his cover. The FBI used both John Preston and Keith Pikett, and a number of other DNA-discredited dog handlers. And the American Bar Association and Florida Bar Association will keep quiet, too. So will the Department of Justice. I find it unbelievable that the Orlando Sentinel knows less about public corruption in our courts than I do. You should, too.