When the incarcerated innocent’s letter was mailed, his younger, physically stronger, convicted-sex-offender cellmate had made two attempts to rape him. There may have been more since the letter was sent … it described the cellmate’s threats of future attempts.

This incarcerated innocent has been warehoused at Northwest Florida Reception Center’s deadly main unit long enough to know that requests for help will be met with retaliation, by the would-be rapist, prison personnel, or both.

Three of the six deaths at NWFRC this year are under investigation by the Florida Department of Law Enforcement. The summaries of completed investigations that are posted online are so redacted as to be meaningless, as meaningless as every aspect of the “prison reform” that is supposedly underway. Mainstream media portrayals of progress being made in making Florida prisons more safe, sane and humane simply aren’t true. Governor Rick Scott and Florida Department of Corrections Secretary Julie Jones have no intention of doing anything other than continuing to issue red herring executive orders and press releases while prison conditions remain unchanged … pleasing only prison profiteers and the politicians they’ve purchased.

Informed Floridians will know the very minute actual progress is being made – there will be a federal takeover of Florida Department of Corrections, followed immediately by very concrete actions, like the arrest of the corrections officers who scalded mentally ill Darren Rainey to death at Dade Correctional Institution on June 23, 2012. Inmate Harold Hempstead – whom the Miami Herald dubbed the Caged Crusader – has done more to secure justice for Rainey than any “public servant.” I have copies of the sworn affidavits that Hempstead sent to the Department of Justice, I published one of them. If I were an attorney, I would use those affidavits to file a Motion for Petition for a Writ of Mandamus, and ask the courts to compel the Department of Justice to immediately act on the behalf of Florida’s slain, injured and endangered inmates. But I’m not an attorney; I’m not even a journalist, I’m a designer – and all I want to do is design homes and gardens.

Although you likely have things you’d prefer to do, too, please take a minute to sign this petition, even if you don’t agree with every issue it details. We need the Department of Justice to stop stalling and start acting. Today. An incarcerated innocent is in danger, and doesn’t know where to turn, other than to me, and you. Thank you. 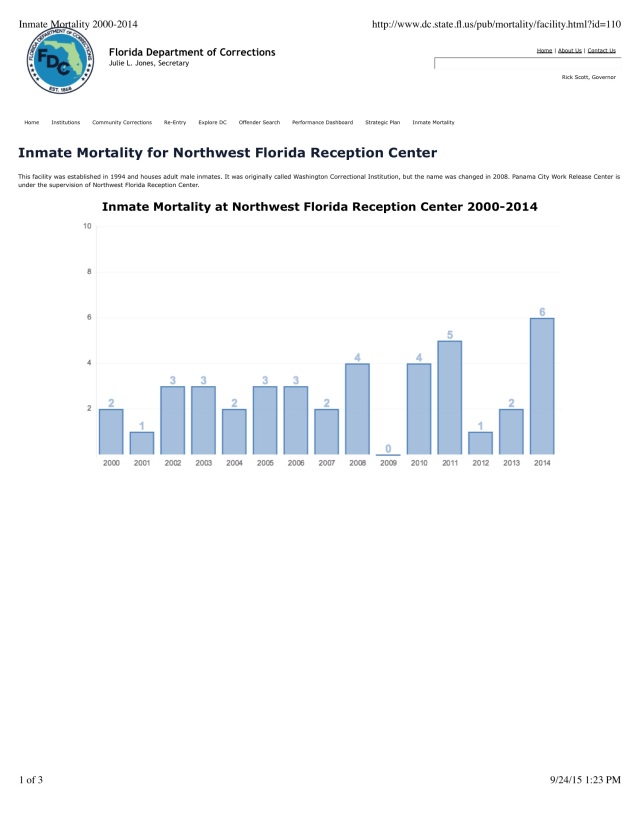 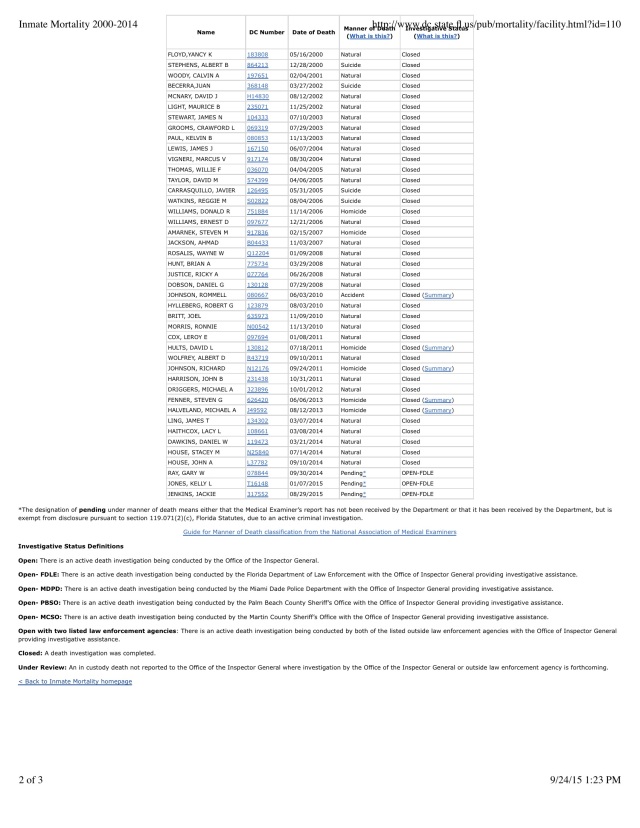 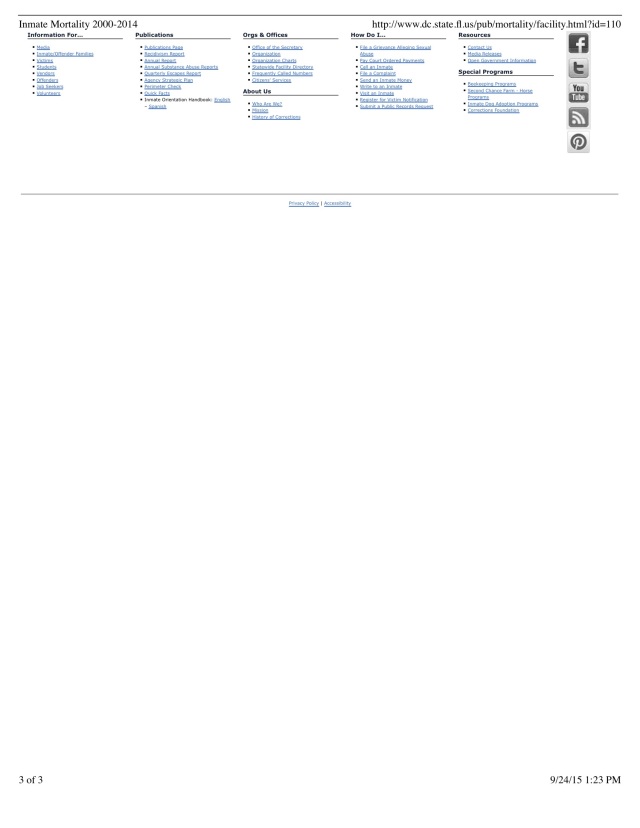 4 Responses to .@LorettaLynch: Incarcerated innocent fending off rape by cellmate in @FL_Corrections facility