Boston Protesters to Inmates at South Bay Prison: “We See You!”

Last night, amid the profound sense of hopelessness felt by many across the nation, there was an unexpectedly beautiful and heartwarming scene. In a show of true genuine solidarity with this country’s many oppressed, 1,400 protesters in Boston, Massachusetts who were participating in a march of solidarity with the community of Ferguson made a stop directly in front of South Bay Prison Facility with a message for the incarcerated: We haven’t forgotten you! You’re not invisible to us.

Protestors outside the prison. A powerful moment #Boston#Fergusonpic.twitter.com/gTDvnbM18z 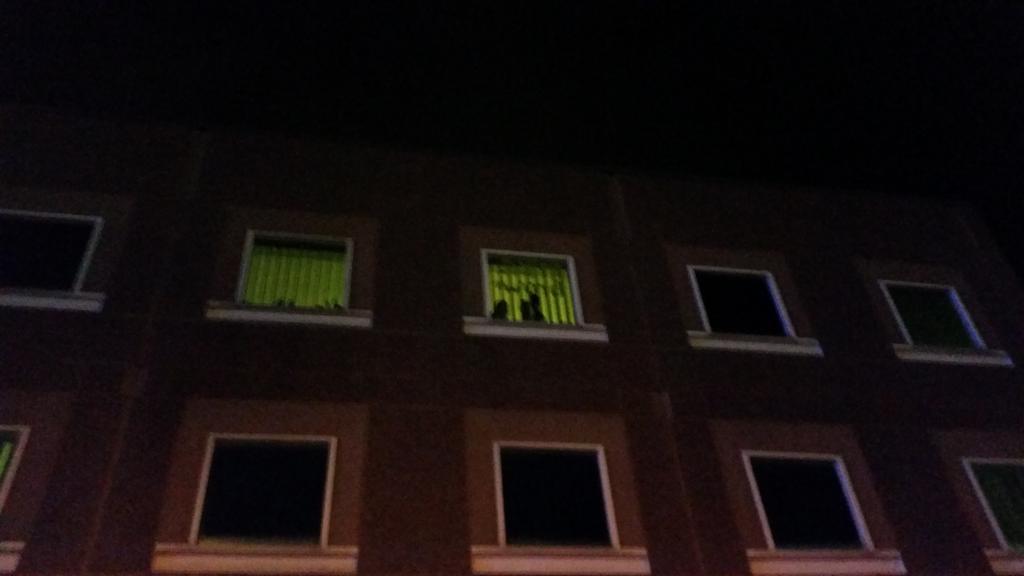 Some inmates have written “Mike Brown” on the barred windows. #Boston#Fergusonpic.twitter.com/NFGzszZMSl 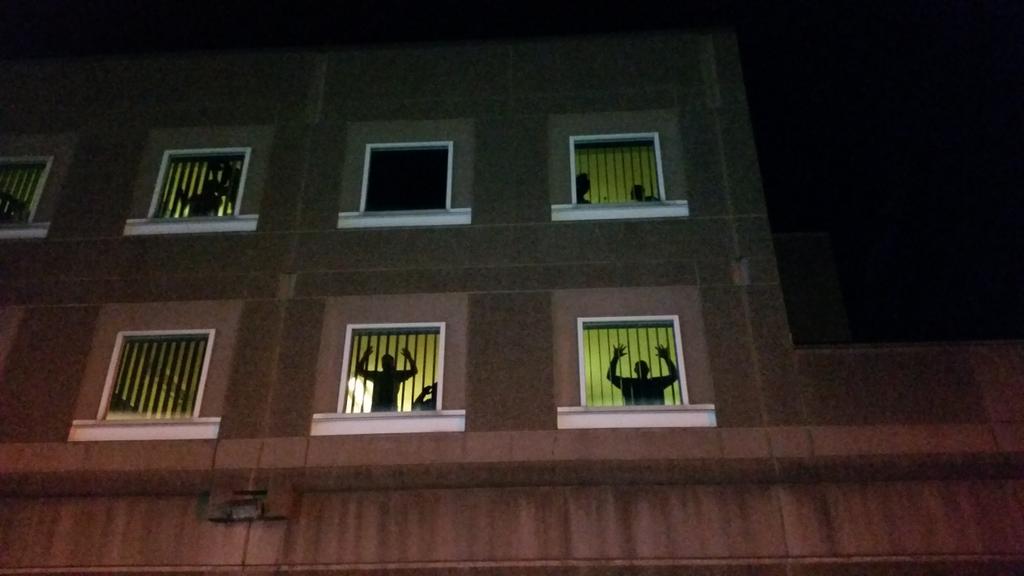 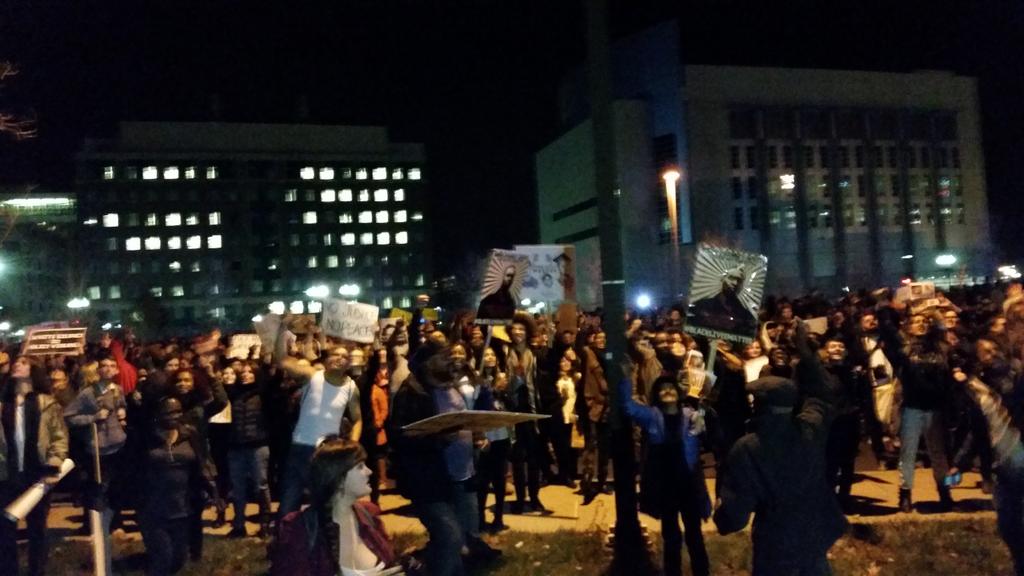 Crowd chants “WE SEE YOU” to Black inmates in Back Bay jail.

Now-disabled interior/exterior designer dragged into battling conviction corruption from its periphery in a third personal battle with civil public corruption.
View all posts by Susan Chandler →
This entry was posted in Uncategorized. Bookmark the permalink.